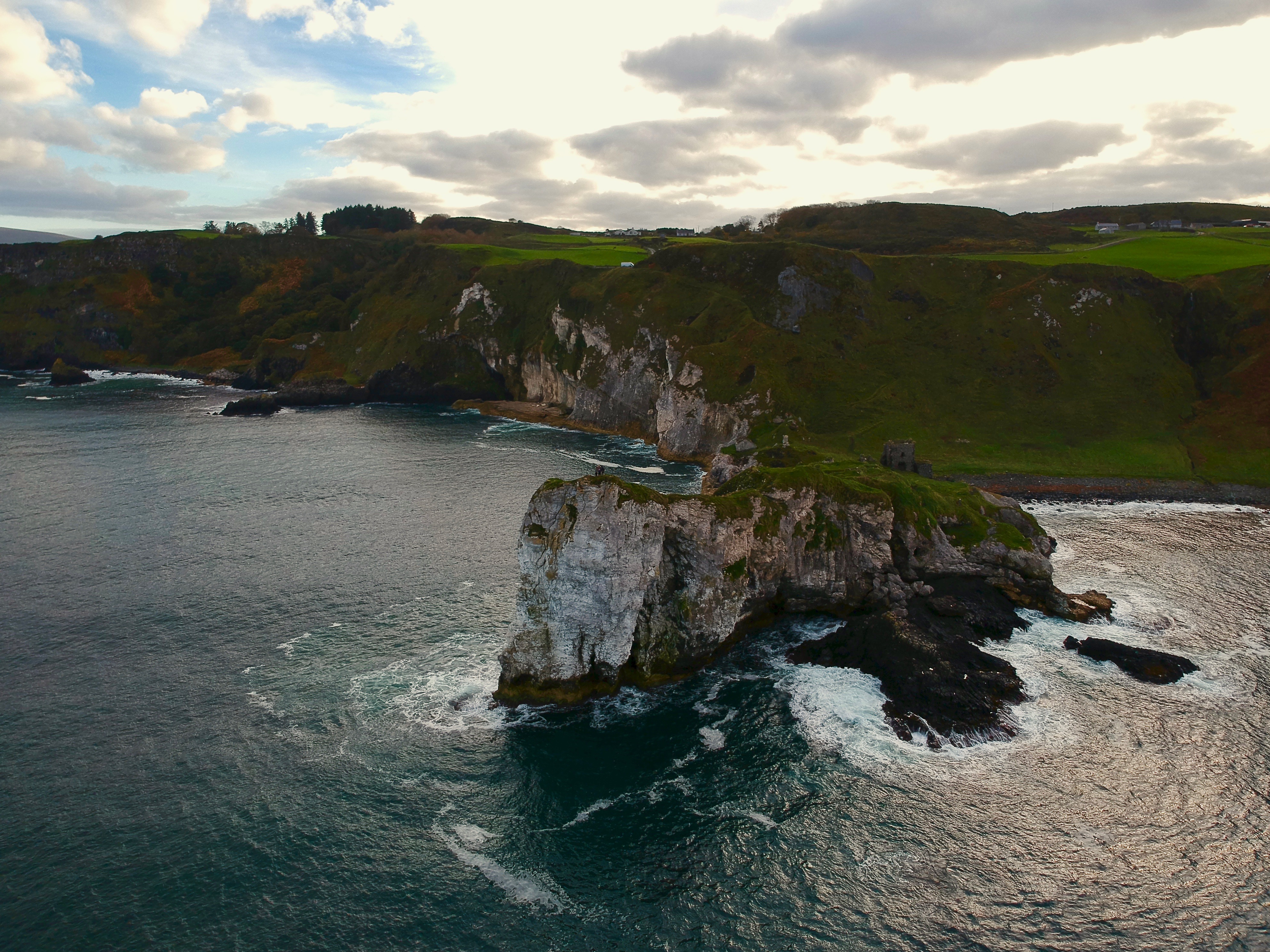 Okay, this took longer than I thought. I wanted to write that blog post a long while ago but, there was pretty much to do in those last days. Anyways, we wanted to tell you about our interesting insights we gained on this beautiful island. It was a Saturday, we were in Northern Ireland still, but already close to the Irish boarder. So, we knew: Today’s the day!

We pulled the van up at random people’s houses, rang the doorbell, introduced ourselves, had a little small talk and told them about our project and if they’d like to talk to us about the EU. The day started out pretty frustrating. People very confused about the whole situation and refused the chat. Well, we can understand the confusion and the skepticism. You must imagine the following situation: A white sprinter van pulls up in front of your driveway, foreign license plate, foreign people coming up to your house, ringing your doorbell and just starting to have a really random conversation with you. Just to give you an impression how these scenes take place.

After getting turned down often in a very short amount of time, the motivation declined. Then, Tim started a conversation with a farmer, right outside his house. He was just about to do some gardening work. He was open and talked about the European Union with us. He said, he voted to leave the EU since he is a farmer and does not like the EU regulations. Plus, he is pretty sure that no hard boarder is coming up and no major things will change for him or other Northern Irelanders. We stood there up on a hill all together and he pointed into the distance to show us how close Ireland is. It is hard to imagine that not long ago there were a lot of conflicts between Northern Ireland and Ireland. Now, we appreciated it a lot that we could just pass that boarder without any troubles, were able to see both countries and had the chance to meet so many different people in those places.

In the end, he did not want to be filmed but recommended us to go to a campsite down the road to talk to the owner Daniel. He was pretty sure that he would be okay with being on camera. There was nothing to lose which is why we gave it a shot. We drove down to Swansea Glamping and first met Daniel’s sweet parents. Immediately, they were super friendly, offered us a seat and we had a nice chat. After a short while, Creighton (Daniel’s dad) said that he would not have a problem with being on camera. That’s how we got our first interview with a Northern Irelander. An elderly man who seems to know what he wants. 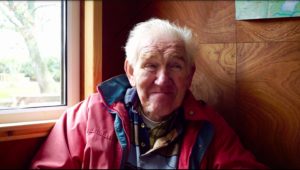 Interview with Creighton in Northern Ireland.

Right after that, Daniel came home and had no problem with giving us an interview as well.We talked for a while – in front of the camera and without. 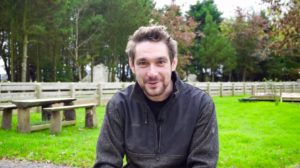 Interview with Daniel in Northern Ireland.

Talking to Daniel and Craighton was really interesting and helped us to understand the whole Brexit discussion a little better. A while ago, I thought there was a chance to let Britains vote again, now that everybody understands better what leaving the EU actually means. But now, I also understand that some people had reasons to vote “Leave” in the first vote and might feel betrayed if the second vote would bring a different result. Well, it is a complicated situation going on in Great Britain and again, it was so interesting to get the chance to get a closer impression of people’s life there. Brought us a little closer to a better understanding of people’s choices. Now, we know that the EU politics has an impact in some people’s life – some like that and others don’t.

Thank you, a lot, Daniel and Creighton, for being so open and not minding sharing your opinions with us – even in front of the camera. We had a really nice afternoon in the sun with some delicious tea and cookies!