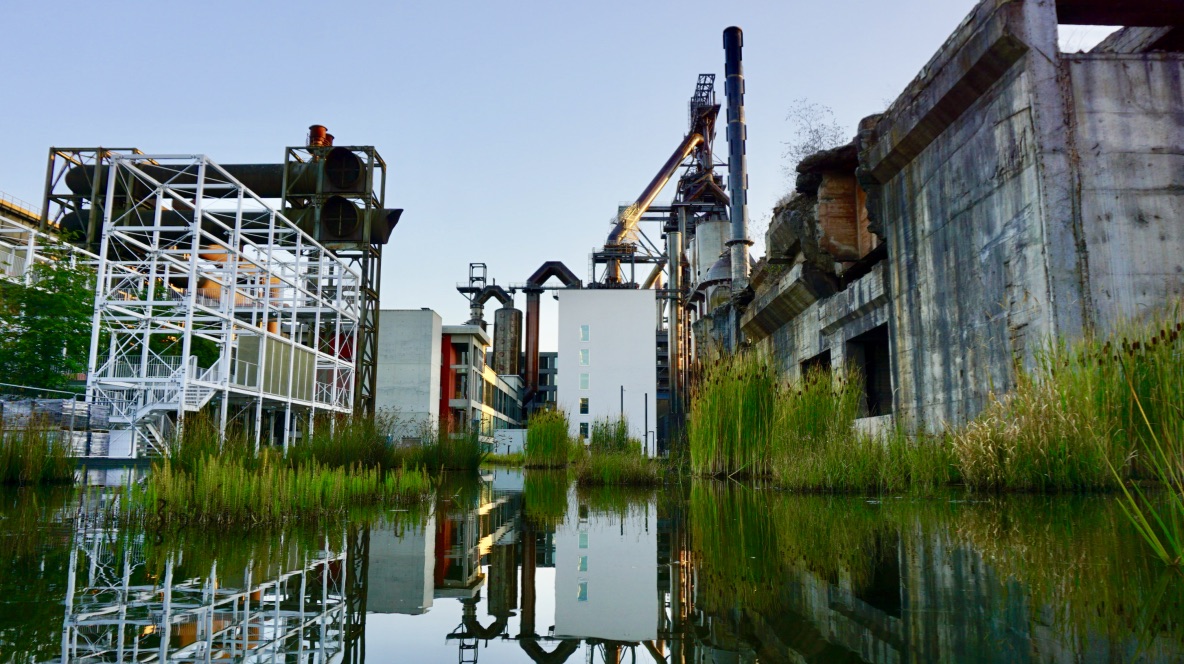 We made it! First stop: Luxembourg.

We drove to “Esch an der Alzette” which is the second biggest city in Luxembourg, we learned. Here, we found shelter with Chris. Chris moved in with us in Hamburg when we extended our shared flat. We had some incredible months together and became not only flatmates but also good friends. So, we were happy about our reunion in her hometown. 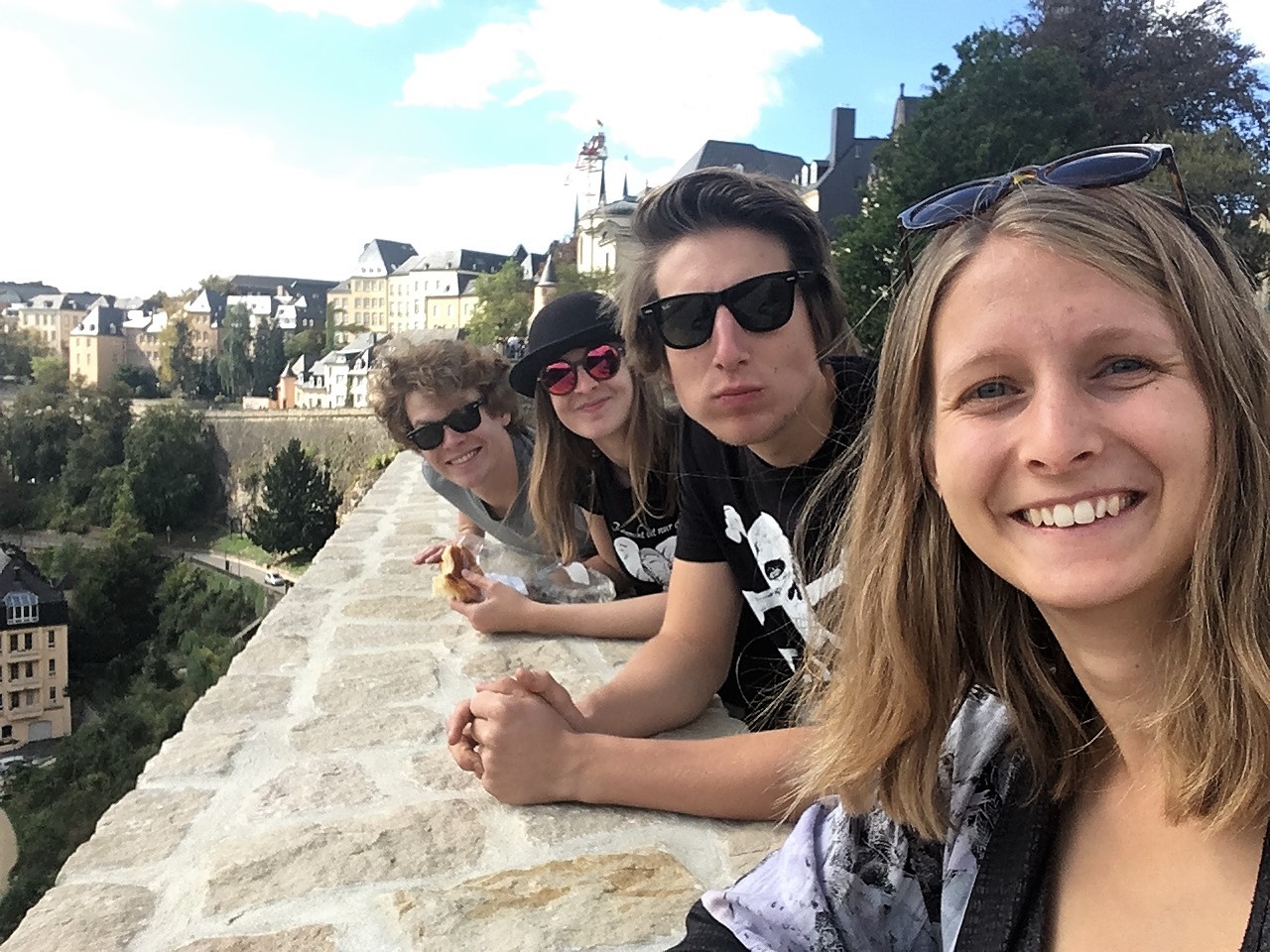 Chris showed us around Luxembourg city and told us a lot about the little country.

Did you know, that there are three official languages in Luxembourg?
Luxembourgish, Frensh and German.

Luxembourg is a little and interesting country. We think: worth a visit! Although, the people are pretty chic there, we met some really interesting and friendly ones – thanks to Chris.

Besides visiting Luxembourg city, we took a trip to “Müllerthal” and looked at the University of Luxembourg. Super futuristic buildings with really old, industrial elements. Pretty impressive! Here’s an impression: 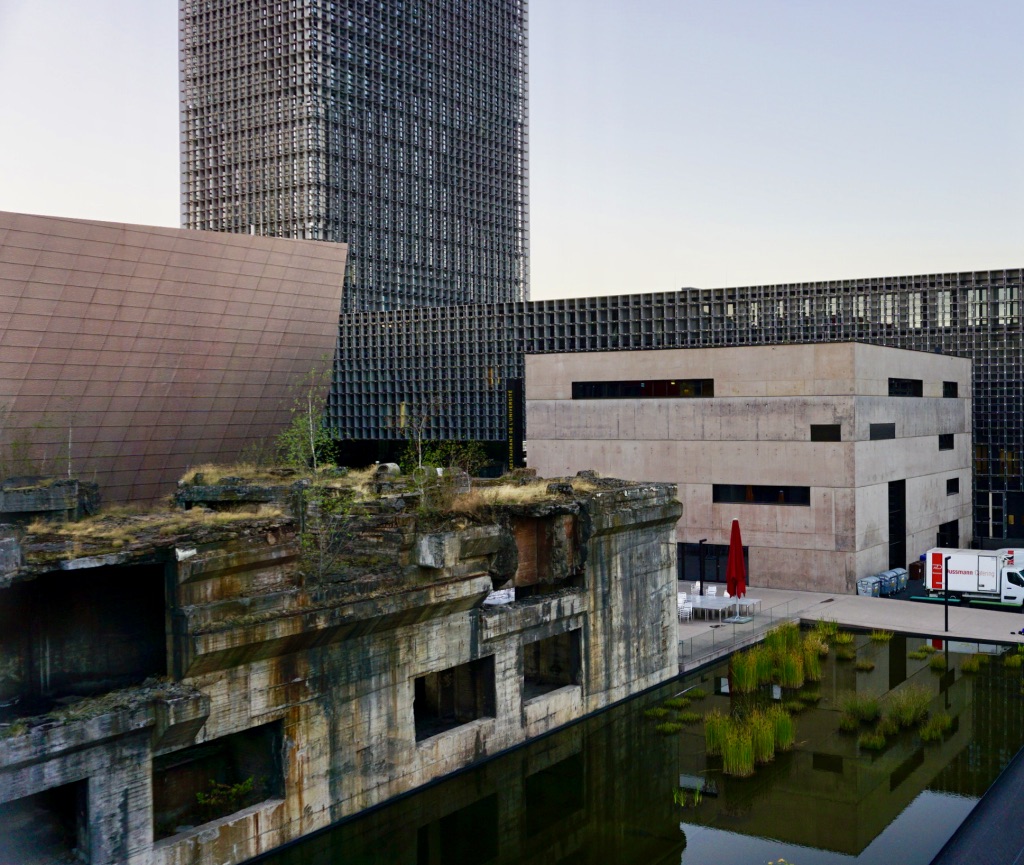 Plus, we started interviewing people about the European Union. Why do we want to talk about politics on our travel? Well, if there was any chance we lost belief in the necessity of talking about the swing to the right with Europeans: There are reminders all over the place! 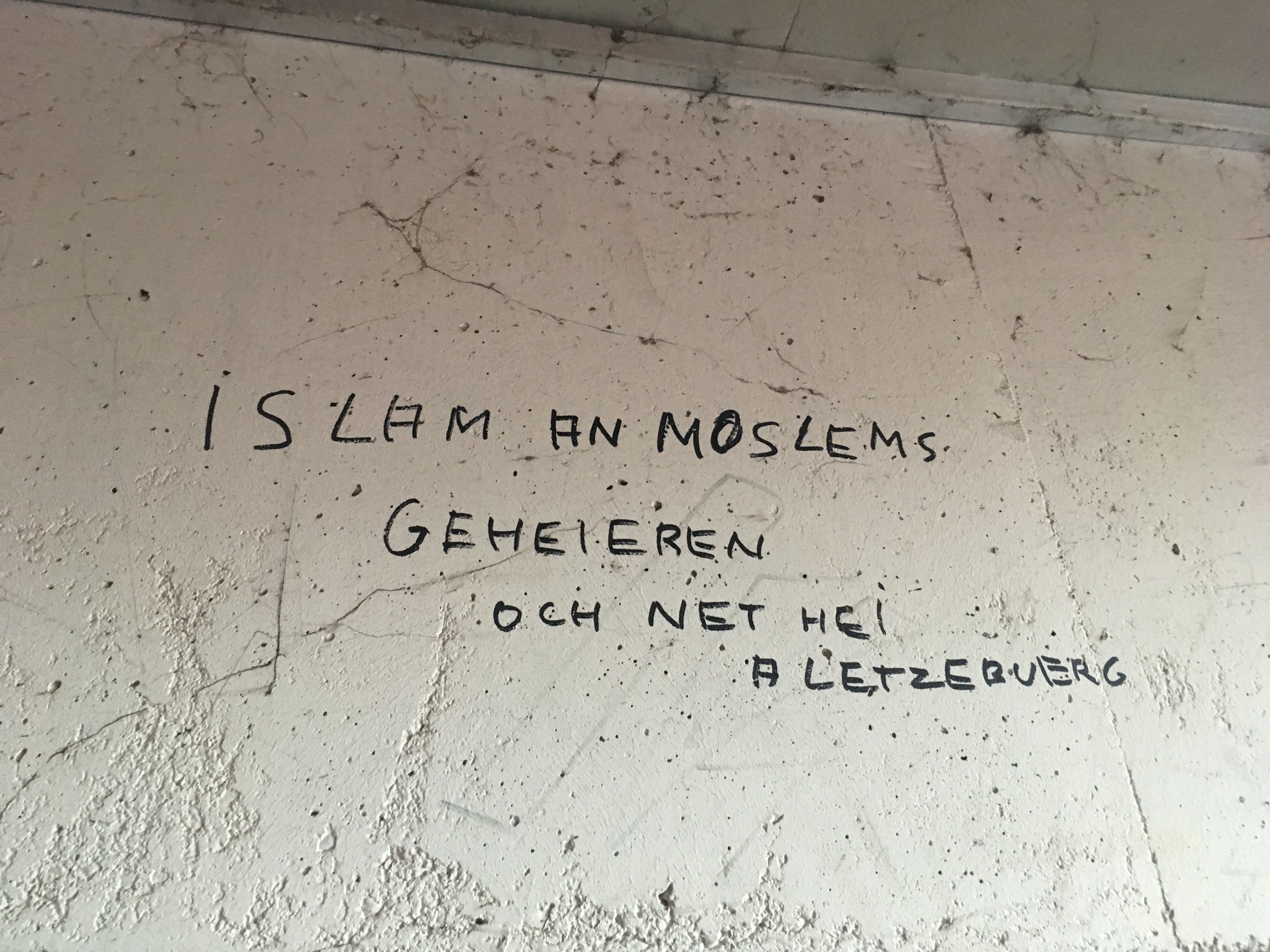 “Islam and Moslems do not belong to Luxembourg”.

Learn more about the first steps to our documentary in the next blogpost.

And as usual, you can follow our route here: